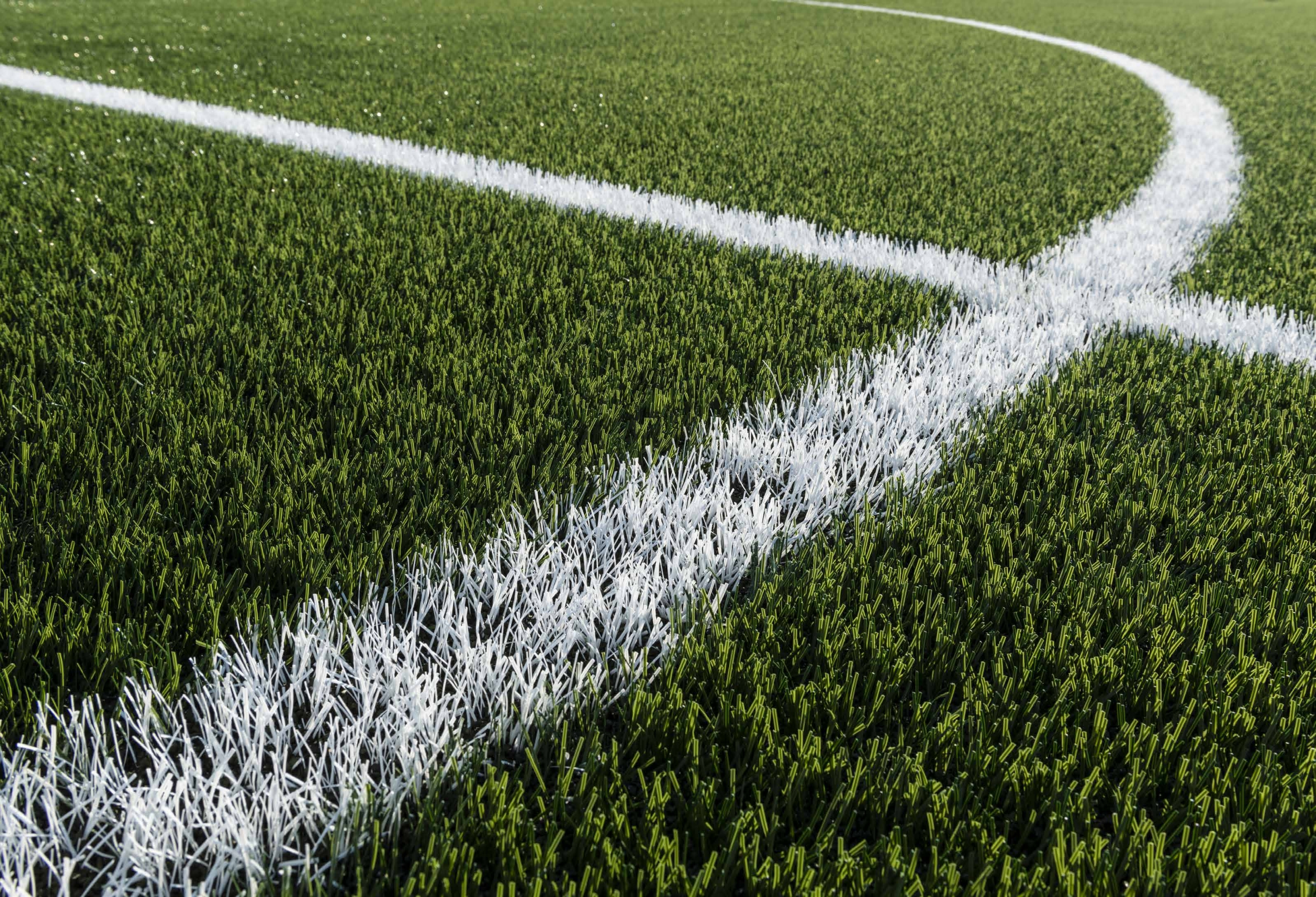 NETWORK WITH THE TERRITORY

NETWORK WITH THE TERRITORY

I.CO.P.’s support for the territory

I.CO.P. commits to give its support to the territory where it is working, either permanently or temporarily, with its construction sites.

I.CO.P. cooperates with the Vicini di Casa Onlus association for the design and development of living solutions for disadvantaged people. In particular, the company puts its managerial skills at disposal, manages administrative and management activities and offers the temporary secondment of its employees to support Vicini di Casa.

I.CO.P. is very sensitive to issues raised by the world of education and believes that it should make an important contribution both to training programmes and to programmes bridging the gap between schools and work. The company cooperates with schools, institutes, and universities, also by financing degree courses. 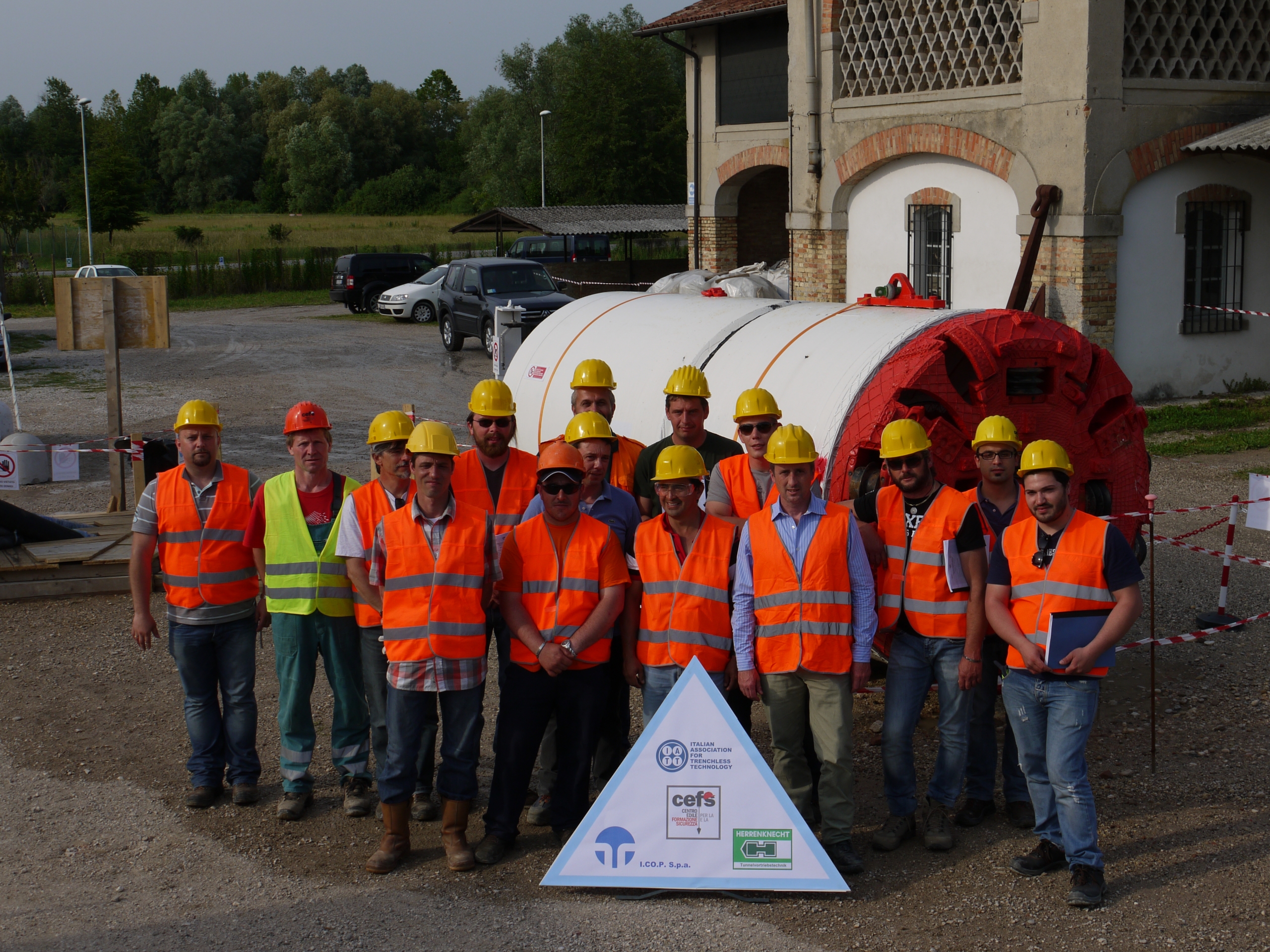 I.CO.P. is a founding member of the “Housing Sociale FVG” consortium. Social housing is an integrated intervention programme that includes offering accommodation, services, actions and tools targeted at those who cannot meet their housing needs on the market. The company is engaged in a regional housing project for the creation of a sustainable community. 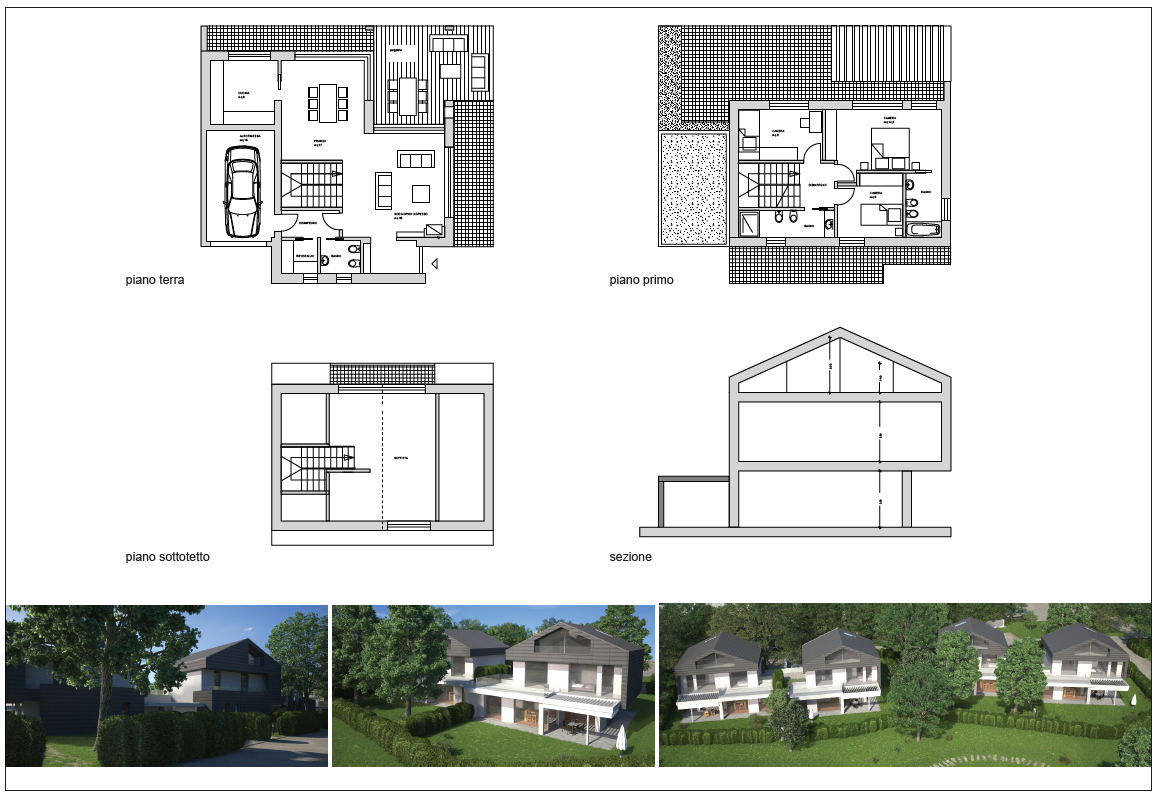 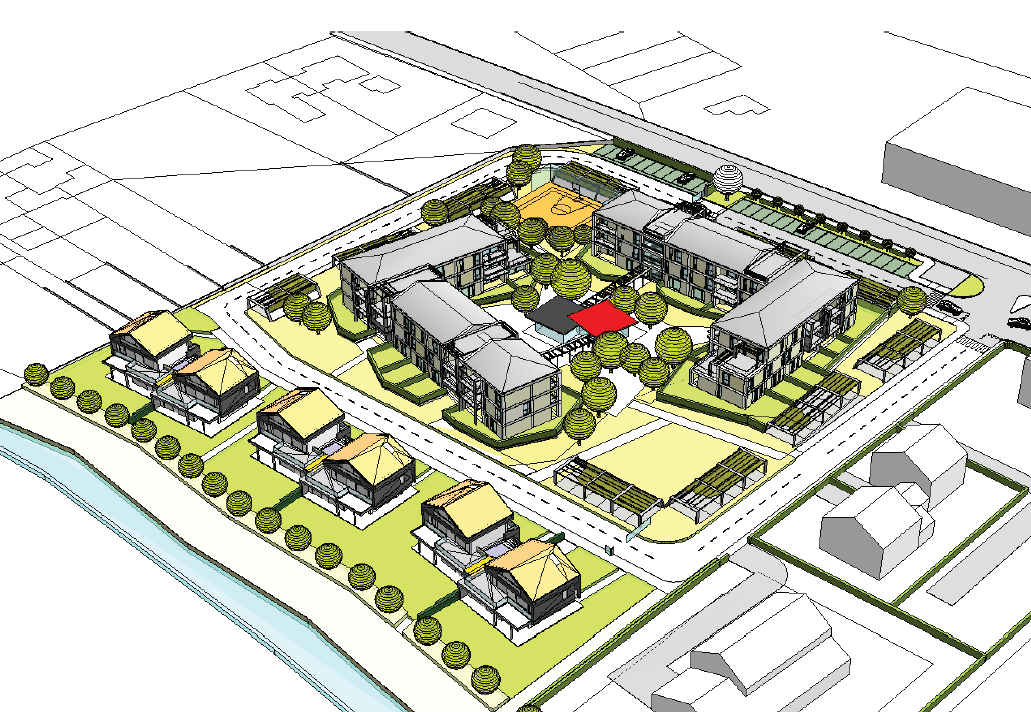 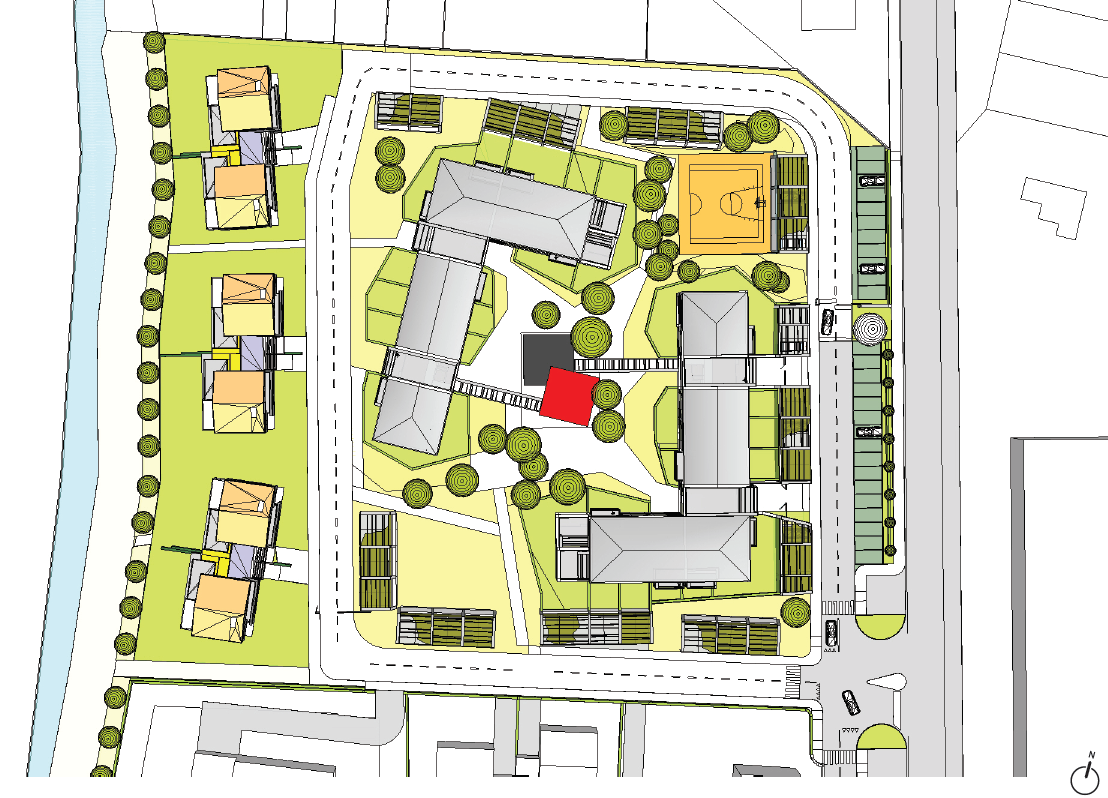 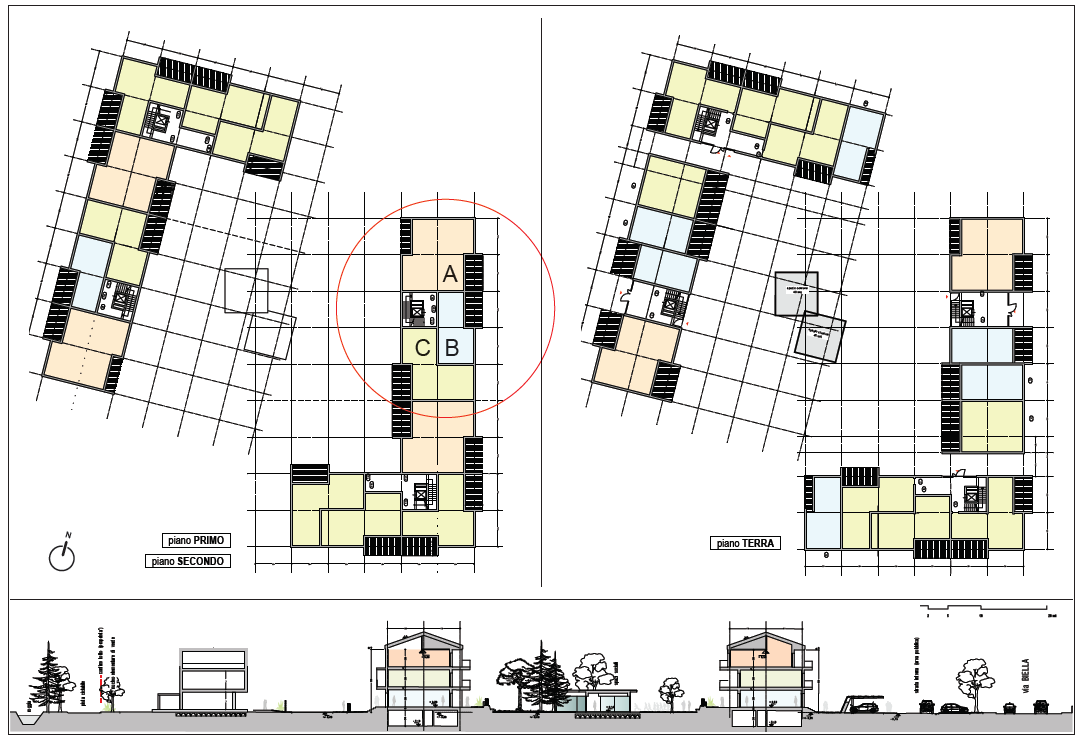 The company cooperates with local social services for the job placement of persons in difficulty.

I.CO.P. finances and realises works for the benefit of the community where the company operates.

Support to the “Francisco I° Madero” school located near the site for the construction of the “Tamacunchale – El Sauz” gas pipeline in Mexico. The company donated materials for sports activities to the school. 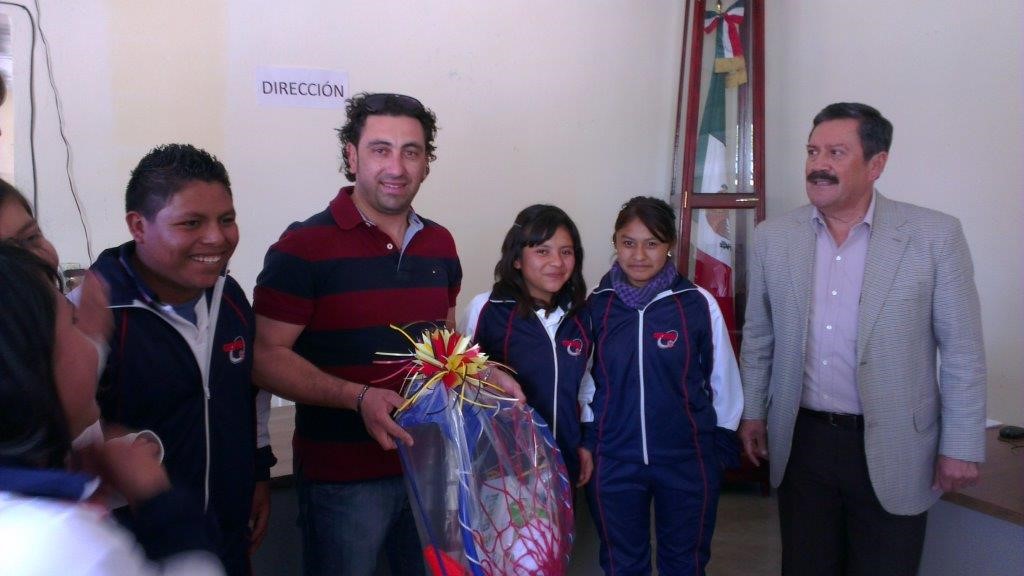 Realisation of the “Future Olympians” championships, a sporting event organised for the children of the community living near the Honda bridge, built by I.CO.P. in Colombia. The company offered a contribution for the purchase of materials for the competition (sport uniforms, trophies, gift for participants) and for refreshments. 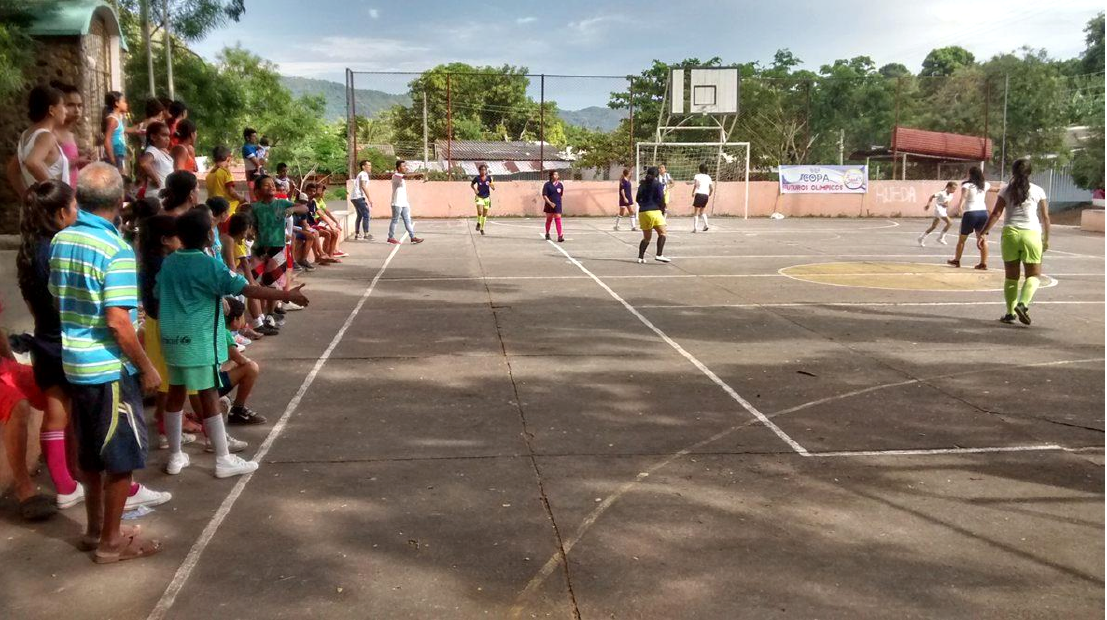 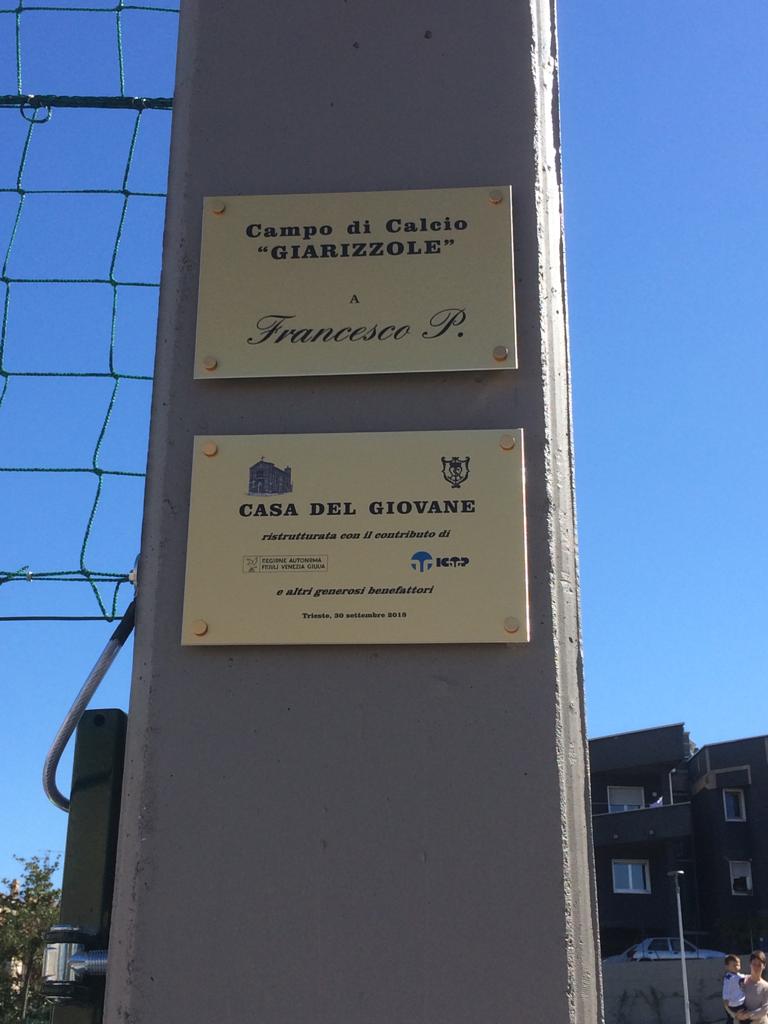 In the ‘70s – ‘80s, the “Casa del giovane” (Youth House, in English), with the adjoining Giarizzole field, was an important meeting place for the young people of the densely populated neighbourhood that developed near the old steel plant also known as “Ferriera”. Over the years, the centre lost its original purpose because of the lack of resources to maintain it. Also, the football field, originally at the disposal of sports clubs, was abandoned and most of the outdoor areas became unusable.

I.CO.P., leader of the temporary association of companies responsible for the works of the Logistic Platform, considered it important to leave a visible sign on the territory where it worked for four years. In this project, it involved professionals and companies engaged in construction works, gaining support for the initiative from everyone. In this way, it was possible to demolish and rebuild the football field and the adjoining stands, whose cost, of about 450.000 euro, was entirely supported by the companies.

This operation is an important example of corporate social responsibility, and a sign of the attention of the production world to its hosting territory, in close collaboration with very different organisations, including the world of businesses and of associations. 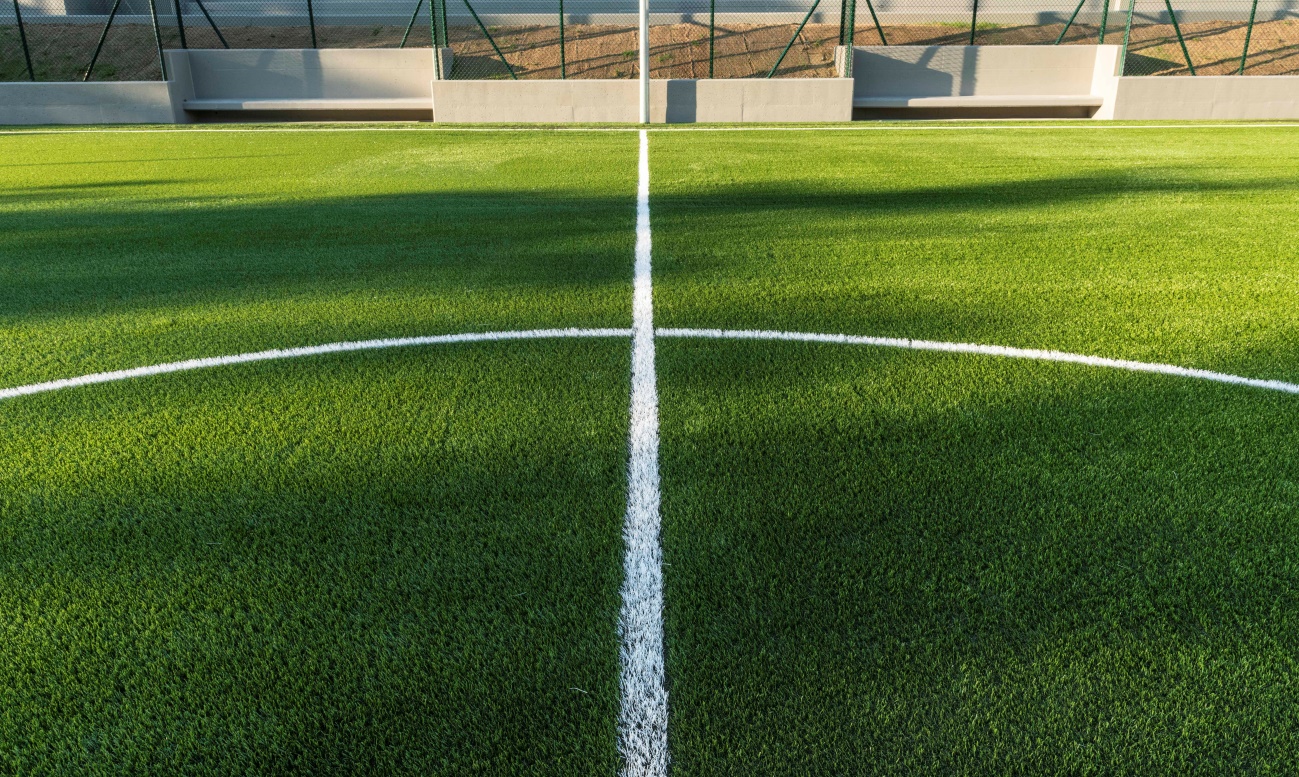