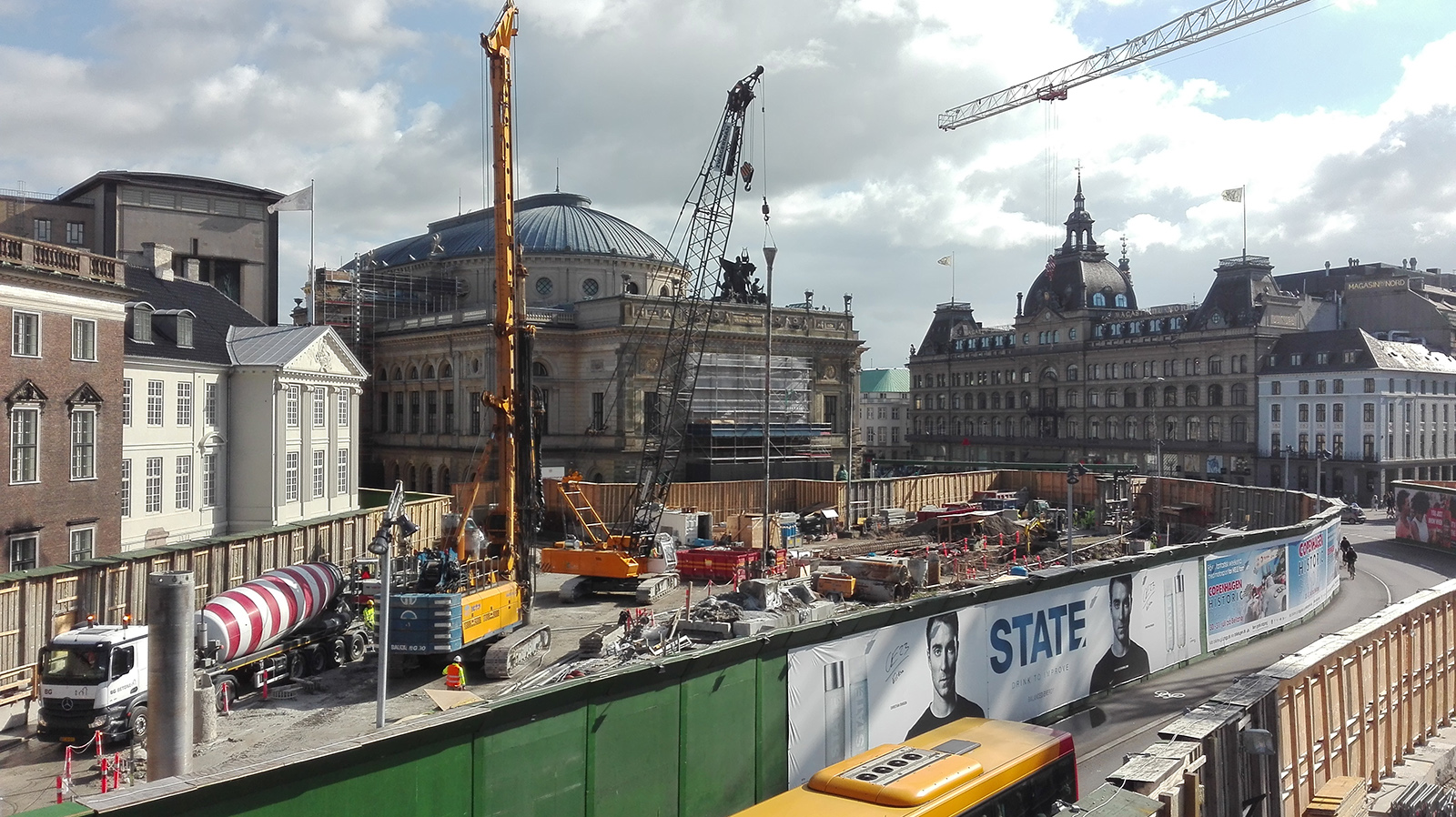 Born in 1920, I.CO.P. approached the world with its construction sites in 2007. Initially, baby steps were taken in this direction but they became increasingly longer and faster, taking I.CO.P. further and further ahead.

Since 2007 I.CO.P. has expanded and operated in 25 countries: from Mexico to Singapore, from Sweden to Colombia. In 12 of these countries, opening branches with a stable presence on the market.

For the foundations sector, I.CO.P.’s subsidiaries are in France, Switzerland, Poland, Denmark, Sweden and Norway.

Moreover, to build infrastructural works for the microtunnelling sector, I.CO.P. has reached South-East Asia, setting up subsidiaries in Malaysia and Singapore.

COUNTRIES WHERE WE HAVE AN OFFICE

COUNTRIES WHERE WE HAVE WORKED 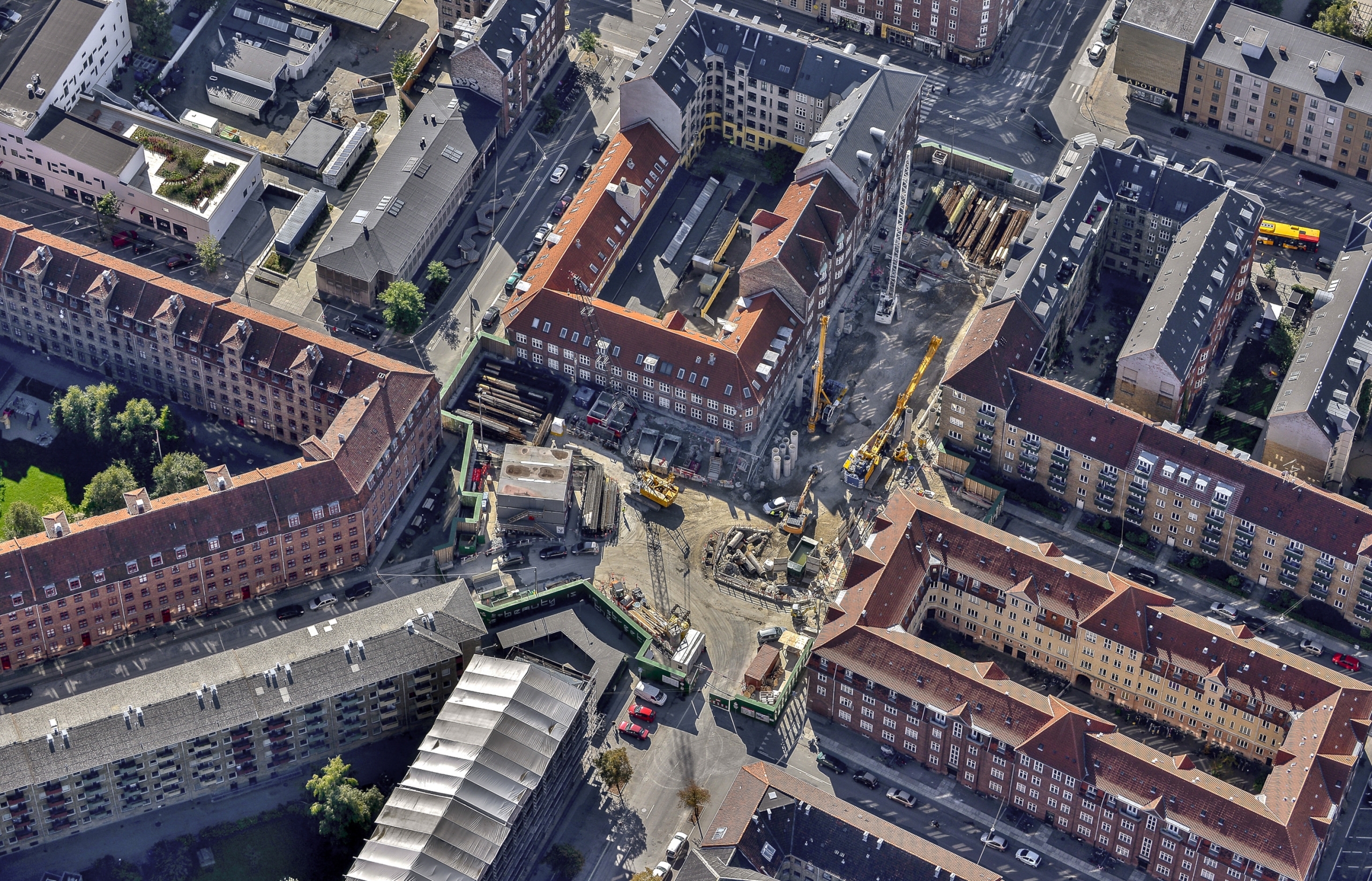 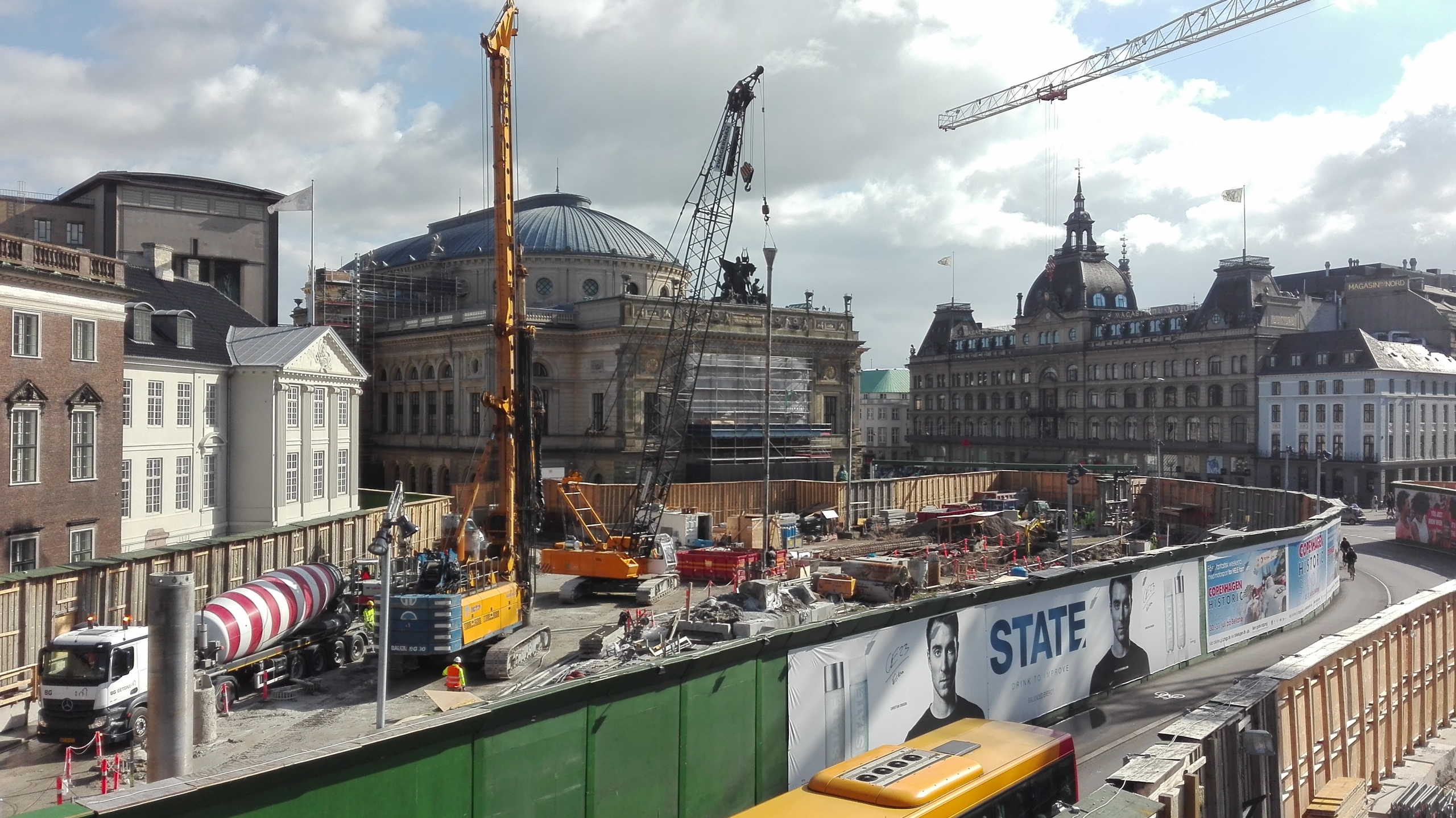 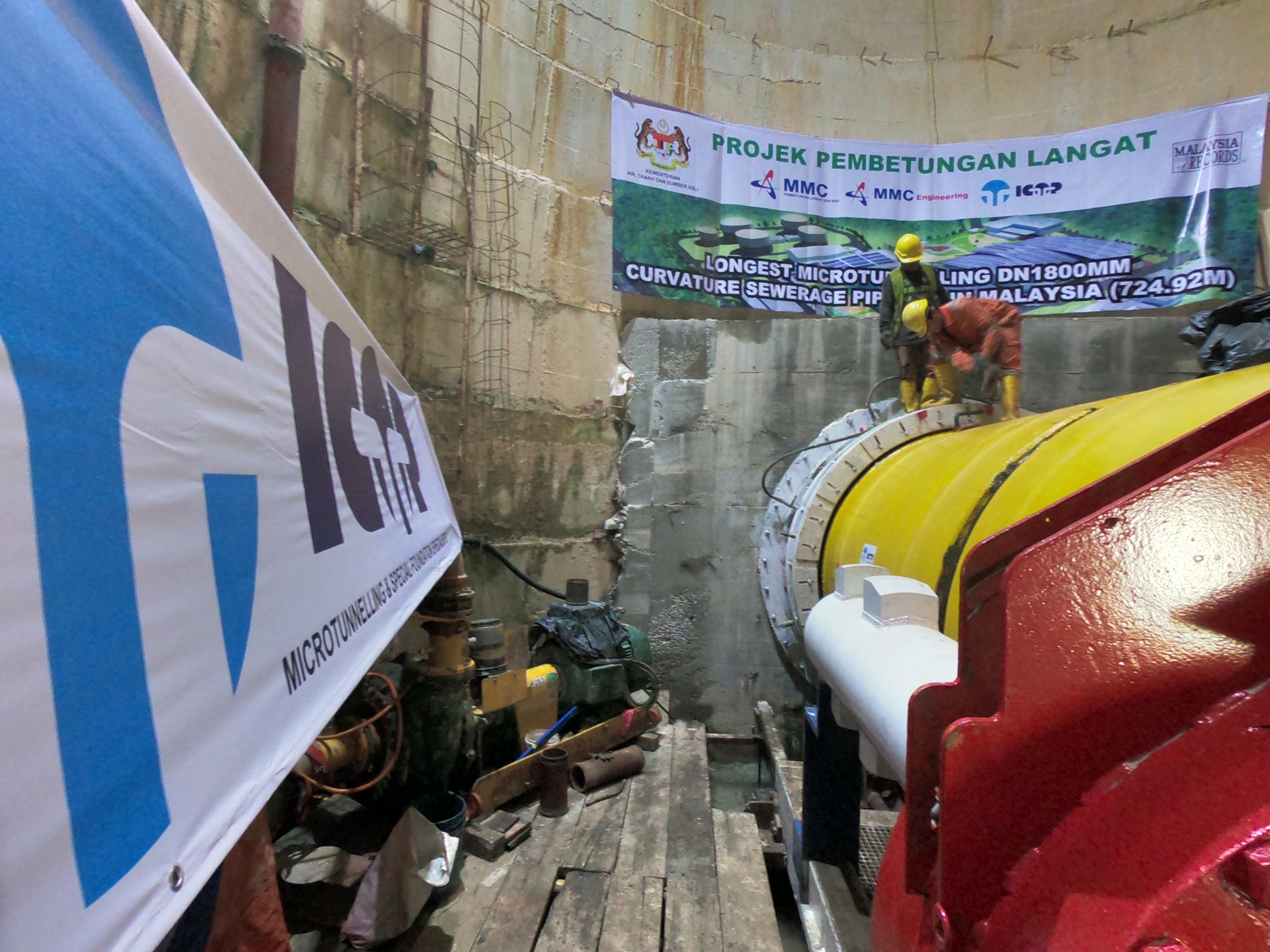 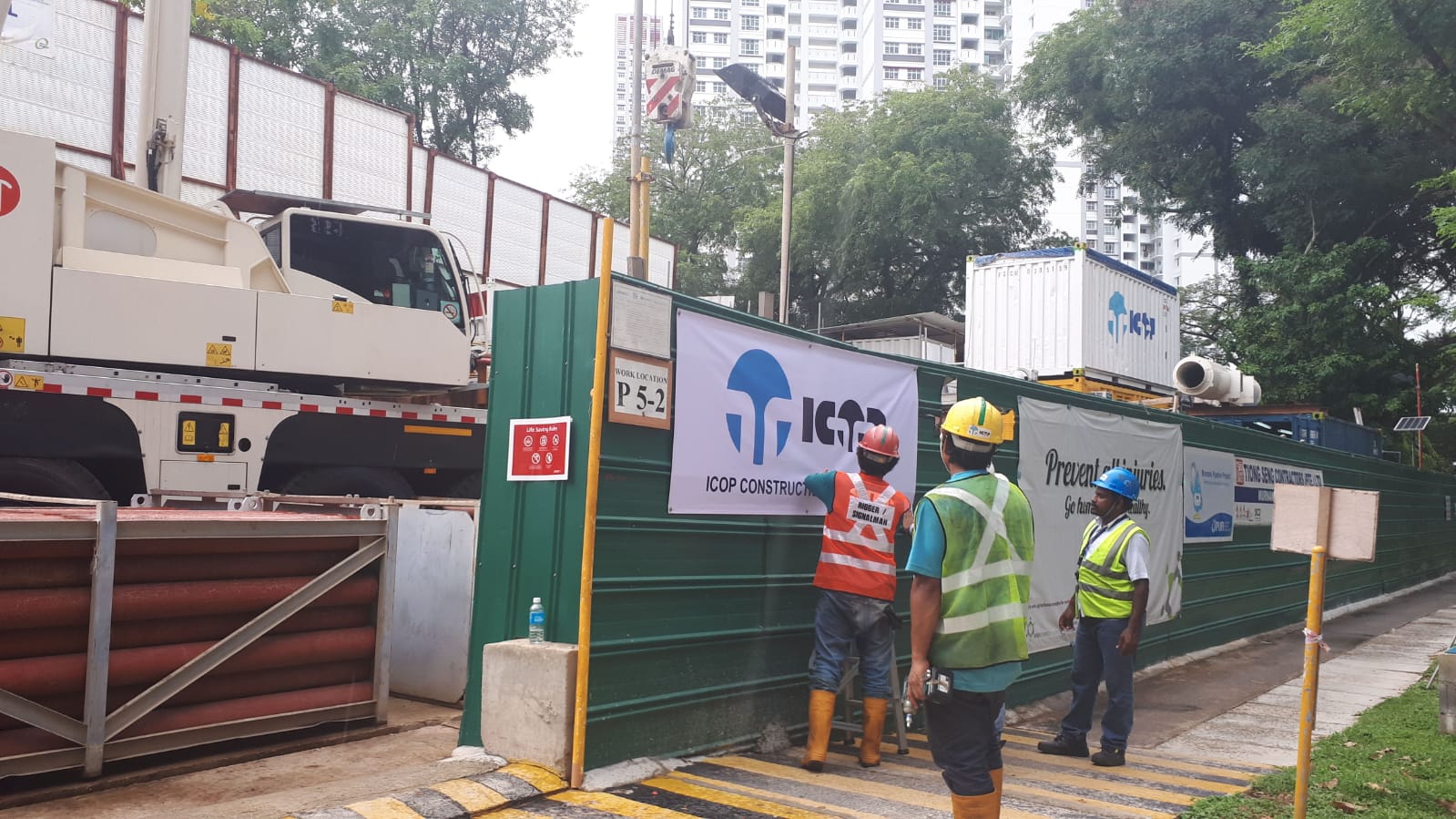 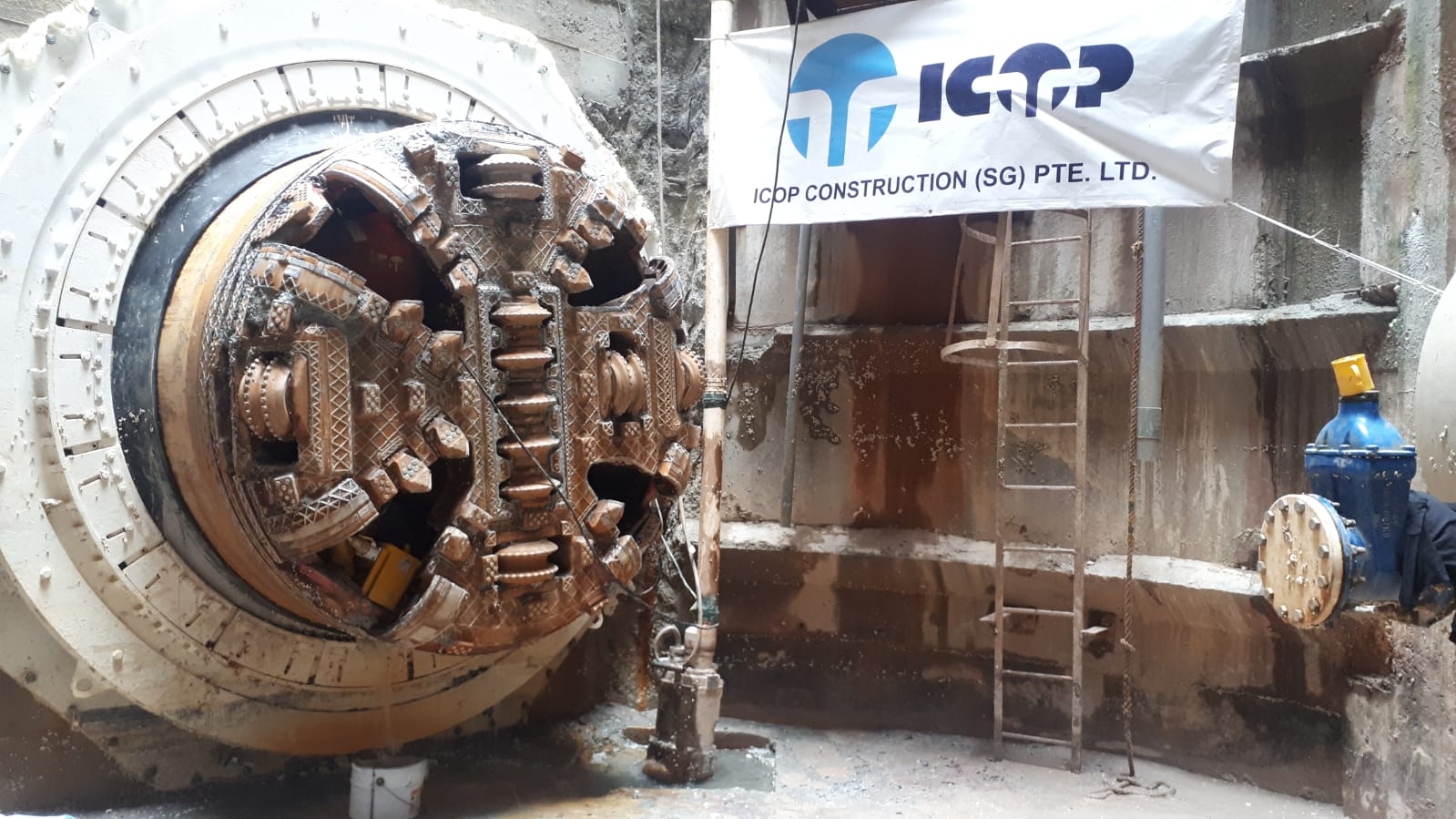 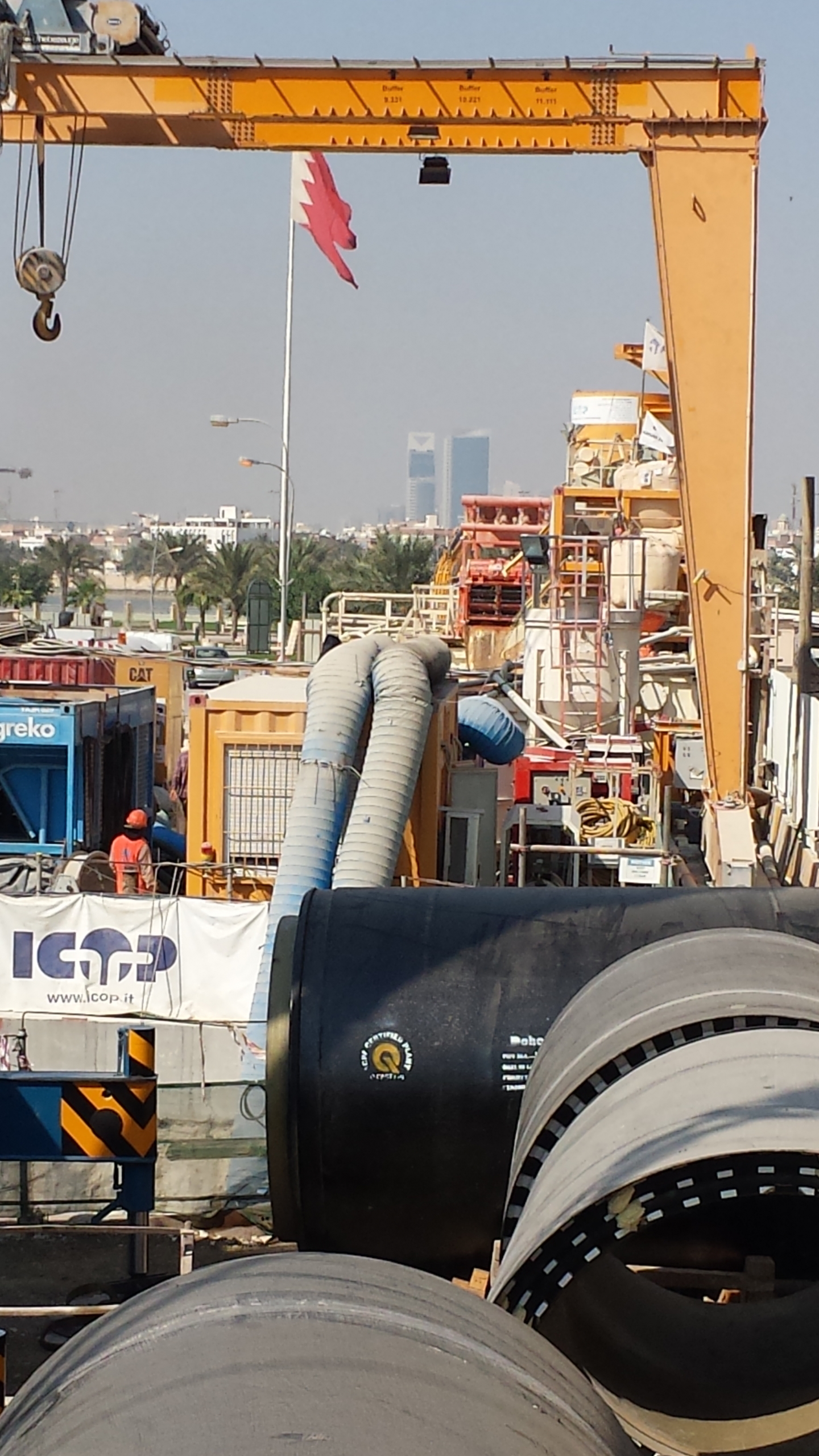 The structure of the I.CO.P. Group is made of foreign subsidiaries, Impresa Taverna S.r.l., incorporated in 2009, and Piattaforma Logistica Trieste S.r.l.,  set up with three other companies for the works for the logistics platform of Trieste.

Impresa Taverna S.r.l. founded in 1890 by Domenico Taverna , is the oldest company in our region. According to the wish of the heirs, in 2009 the company was incorporated by I.CO.P., which holds 95% of its shares. Impresa Taverna, a historic operator in the construction sector in Friuli-Venezia Giulia, especially in the maritime sector, is one of the leading companies in the region in this field.